Interesting Links to Garden Railways, Getting Started and Miniature Worlds

Garden Railroading News has published an Advertisers Directory, where information is available on where to purchase G-Scale equipment & accessories.
The Directory includes a brief description of what each vendor provides and with links to their websites.
The ongoing connection between garden railroaders and vendors that supply our hobby is a core mission for GR News.
GRNews now has a YouTube channel which will feature photo journals and videos of the wonderful world of Garden Railroads. 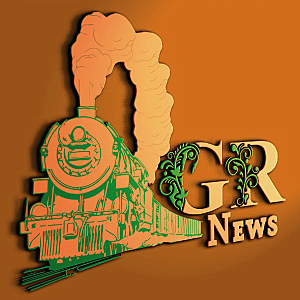